Being Or Becoming Polymorphous Kaleidoscopic: Recent Criticisms of the Chief Strategy Officer Position

OK hopefully I have you intrigued by the Polymorphous Kaleidoscopic phrase in the title of this article. Polymorphous Kaleidoscopic in this context means a “many-sided person who is made up of a complex mix of elements”. Do we really need such a person in business? I think so. Recently there have been more than a few articles criticizing the relatively new position and role of the Chief Strategy Officer (CSO). This article will explore this reality and what in my view is required for this role to add value to the management team and the organization. Alternatively, maybe we do not really need this position and role and perhaps it cannot add value as the critics say. 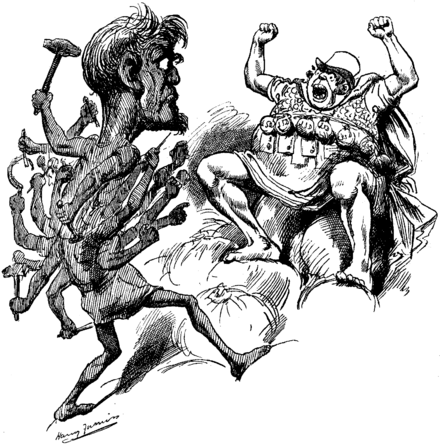 The CSO position has become more frequent in the last seven to ten years; mostly in very large for-profit publicly traded corporations. The position reports to various C level executives from my assessment – most to the CEO, some to the CFO, and I found one each reporting to the heads of marketing and human resources respectively. The role of the CSO is a different animal. Sure many times a less than optimal direct reporting relationship can hamstring the value add of this or any position and role, but the role is what we will focus on most in this article.

First, here is a brief history reminder. Recall from about the late 1950s to the mid-1980s, most large for-profit corporations had huge strategic planning departments. The professional organizations Planning Executives Institute and the North American Society for Corporate Planning had large memberships. To my knowledge, Jack Welch of GE in the early 1980s began dismantling these departments and most of the Fortune 500 followed suit. These large departments would have a head of strategic planning and staff in the corporate office, but also there were counterparts in each of the business units. Think about how many business units and separate businesses a corporation like GE had or still has. Welch said that the business unit leaders would figure out how to do their own strategic planning. Some did but most ignored strategic planning altogether and relied on operations excellence. The position and staff role of strategic planner largely disappeared.

From the mid-1980s until about seven years ago, firms either hired outside consultants to help with strategic planning or muddled through somehow. Enter the position and role of the CSO.

Part of the criticism of the current position of CSO is sometimes this C level manager or executive is added to the hierarchy simply to make room for a friend or a long time productive manager and executive who no longer has a job and is facing early retirement or outplacement. These critics claim the chief strategist in a firm should be the CEO and not a CSO, so why do we need this position anyway? This kind of criticism extends to the observation that rarely is there a detailed job description for the newly created CSO position. The critics claim then the incumbent in this position can become aimless, have few real accountabilities and thus becomes powerless to effect change and contribute to producing results. In my experience, this kind of criticism is extreme although it has a modicum of truth.

Part of the criticism of this position refers to the role that the position takes on. Indeed if the position’s justification as portrayed in the job description is lacking, the role will take on different duties in different firms and almost assuredly have the risk of providing little value add (if any value add) to the management team and the firm. If the CEO is supposed to be the chief strategist, what is the CSO supposed to do? 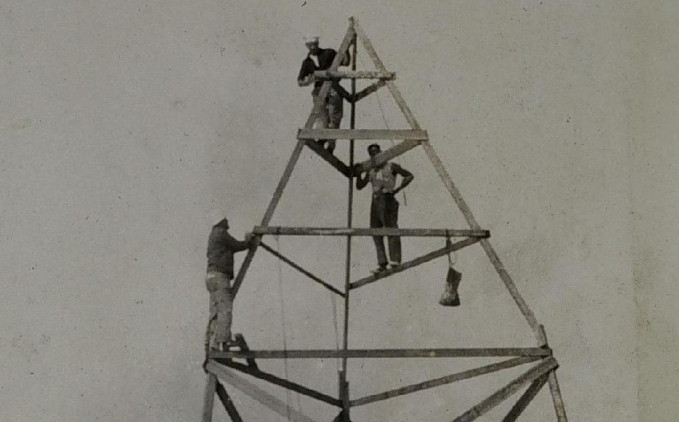 Well, this is where this article could run dry. While there may be a lot of redundancy (and waste) by having too many people doing similar work in middle and lower levels of large firms, this is usually not the case in and around the top management team (TMT). Here getting to the C suite is heavily fought for and guarded and there is usually a distinct division of labor without much redundancy. This distributes and preserves power and much of the time the members of the C suite become feudal barons or baronesses. They put on a hat of a team player when this group comes together as a team. But when they return to their “shops” with their fences, they wield considerable power. In my experience, you do not get in the way of what one of these typical barons or baronesses wants. They will run over you if you do.

So how is a CSO to survive, much less thrive, in such an environment where their duties are not defined, they lack power and could get run over by any powerful member of the C suite? One way and this will seem like a “duh”, is to parse out duties and accountabilities that are not covered by the top management team (TMT). Most of the TMTs in the U.S. have this composition: CEO, CFO, Head of Operations, Head of Marketing and/or Sales, Head of Human Resources (HR), Chief Information Officer (CIO) and Chief Technology Officer (CTO). Some have a Head of Innovation. Enter the CSO into this mix. One route to making room for this position and role is to make it be very focused – say lead business development, mergers and acquisitions or of course strategic planning. Here the CSO carves out more narrow duties that are left uncovered by the other C-suite executives. Here the CSO would report to one of the direct reports to the CEO, not the CEO directly. 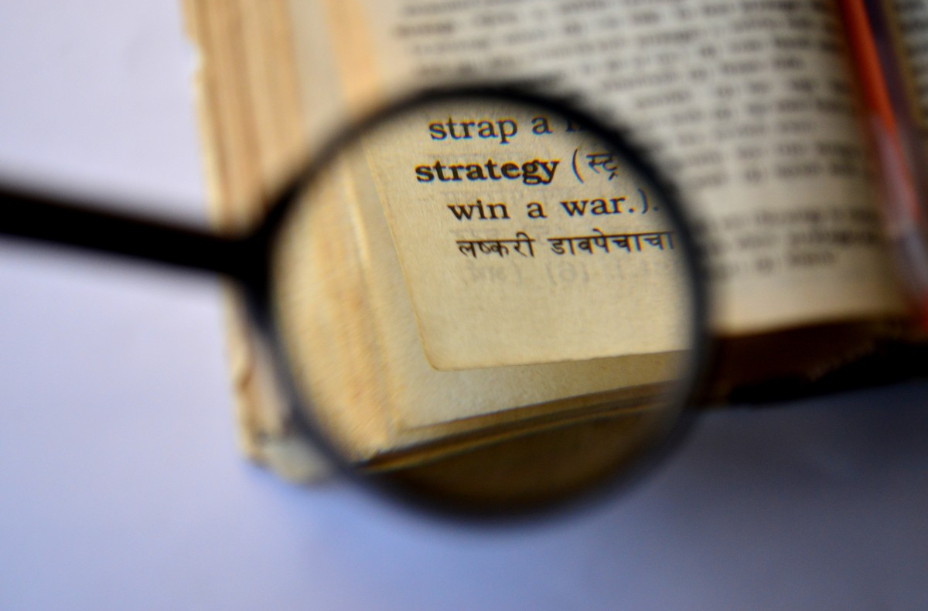 The other way to go is to have the position and role become very comprehensive and far-reaching – a first or second cousin to the old Chief of Staff position and role, which you do not find very much anymore if at all. I think this is the route that could make the CSO position and role be very valuable to the TMT and the firm. Here is what I think could be the Knowledge, Skills, Abilities, and Values (K,S,A,Vs) for results:

Here the CSO’s duties are distinct enough from the rest of the TMT that they might have a chance to survive. Thus it would report to the CEO to help protect it in its early phases if the position does not already exist. Here though is where the rubber meets the road. This position and role would need to be lead and managed by a true “kaleidoscopic polymorph”. The position and role cannot be given to a friend or given to try to save a loyal person’s job. The probability is that this person would not have the requisite K,S,A,Vs to serve the role well. The person would need to also exhibit high degrees of the following “quotients”: 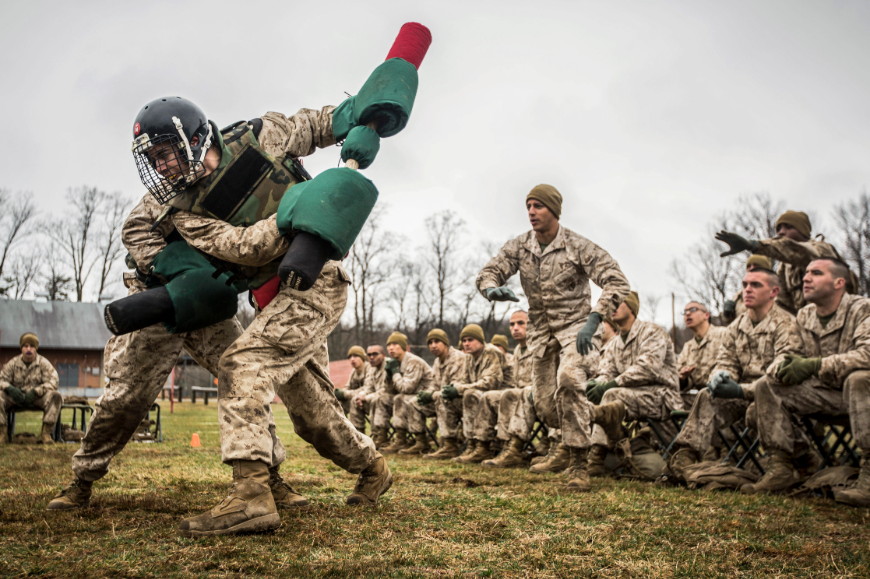 If this assessment has usefulness, the question is how many people are out there who could fill this position and role? My experience says there are enough candidates out there to make this role and position be valuable for many firms. But executive search consultants and internal company HR may have to assess candidates from unexpected places. That is OK in my view. If the incumbent does not have all or most of the KASVs and various quotients, I would not create this position and role in the first place.

What do you think?

← Competing to Be the Best or Competing Via Being Unique: Which Is “Best”?
Why Do Many Mid-sized Firms Still Not Embrace Competitive Strategy and Strategic Planning? →