Futuring: The Exploration of the Future – Part 1

by Adam Newdow on February 11, 2014 in Forum Newspaper Articles Series

Is it possible to know the future with certainty? The answer is no most of the time. But futurists think much more can be done than to just let “the future sneak up on you”.

Consider some classic missed predictions: Tom Watson, Chairman of IBM in 1943 said “I think there is a world market for maybe five computers”; Ken Olson, founder of Digital Equipment Company that made big mainframe computers arguing against the personal computer in 1977 “There is no reason anyone would want a computer in their home”; Executives of Decca Recording said in 1962 rejecting the Beatles “We don’t like their sound, and guitar music is on the way out”; Charles Duell of the US patent office said in 1899 “Everything that can be invented has been invented”. 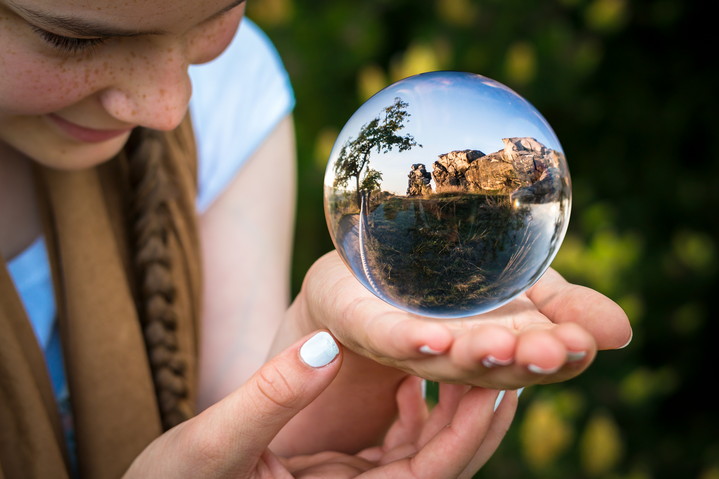 I could go on. What predictions have you missed at your organization? Or what important developments did your firm fail to see coming?

Futuring is a subset of strategic planning and is the field of using a systematic process for thinking about and picturing possible futures, and then setting probabilities of occurrence for each. Futurists are people who actively view the present world as a window on very possible and plausible future outcomes. Futurists challenge the concept of fatalism – that the future is coming and there is nothing we can do about it. While they know there is uncertainty and even chaos to move through, they feel a systematic process greatly increases the odds of picturing and then traversing futures that unfold. The World Future Society (www.wfs.org) is the best single repository for information and programs on futuring.

We will discuss a useful systematic process in Part 2 of this article. 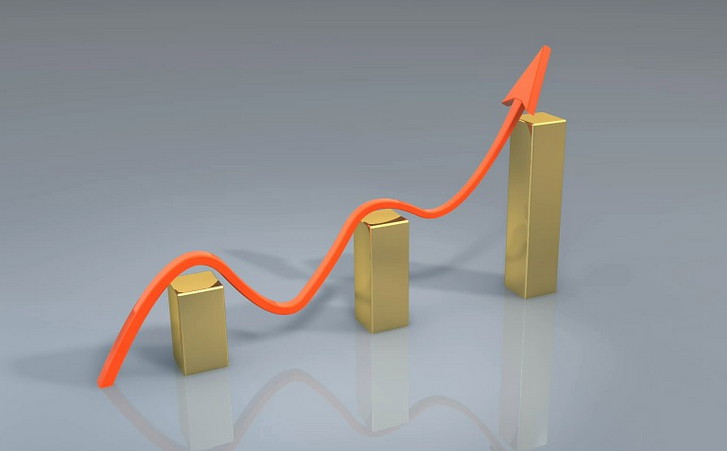 In Part 1 I want give you a sample from a World Future Society report titled 52 Trends Shaping Tomorrow’s World written by Marvin Cetron and Owen Davies in 2010. These trends are still in effect in 2018 for the most part. The 52 trends are organized under nine themes and I will give you a sample from each that I think will be of most interest to organizations in our region. The authors suggest compare the specific circumstances of your industry and/or organization with these general trends. Then project the interactions out five to twenty years. What are the implications for your organization should the trend continue as predicted? Some of these trends are early in their progression and are called “weak signals” Some are further along as “strong signals”. Below are thirteen of the fifty-two trends:

Economic Trends: #2: Integration of the global economy continues – One half of the largest economies are nation-states. The rest are multinational corporations.

Population Trends: #7: The world’s population is growing rapidly, though not as fast as it once did. – Expect 9.2 billion people to feed by 2050.

Societal Trends: #14: Time is becoming the world’s most precious commodity – In the U.S. and Europe workers spend 10% more time on the job than they did a decade ago.

Generational and Family Trends: #20: Young people place increasing importance on economic success, which they have come to expect but may not be able to achieve – While Gen Xers (between 25 and 35) and millienials (between 15 and 25) are the most entrepreneurial generations in history, only one in four high-school graduates receive a college degree.

Work and Labor Force Trends: #23: Extreme specialization continues to spread throughout industry and the professions – For doctors, lawyers, engineers and other professionals, the size of the body of knowledge required to excel in one area precludes excellence across all areas

Energy Trends: #27: Despite efforts to develop alternative sources of energy, oil consumption is still rising rapidly, #28: Contrary to popular belief, the world is not running out of oil, #29: when not perturbed by political or economic instability, oil prices will average around $65 per barrel

Environmental and Resource Trends: #33: Water shortages are a growing problem for much of the world – At least 3.5 billion people will run short of water by 2040, almost ten times as many as in 1995.

Technology Trends: #38: The U.S. is losing its scientific and technical leadership to other countries – More than half of American scientists and engineers are nearing retirement.

Management and Institutional Trends: #43: More entrepreneurs start new businesses every year in the U.S. and women comprise a growing proportion of the self-employed – In the U.S. 11% of workers are self-employed and growing

What are the implications of these seemingly unrelated trends for your organization, should the trends continue for the next five to twenty years? This is the essence of futuring.

Next Up: Futuring: The Exploration of the Future – Part 2

← Strategy, Firm Valuation, and Boards of Directors
Futuring: The Exploration of the Future – Part 2 →