The topic of business growth is a fascinating one. I will try to build the argument in this article that if a firm is not growing, it is dying.

We as humans are born and grow until about thirty years of age. After that we all begin the inexorable process of aging and declining in some fashion. For-profit firms do just this unless innovation in the form of demanded new products and services counteracts this fact of business life. Gary Hamel estimated in 1994 that the average life span of a firm after start-up was only 40 years. The non-winning firms either failed or were merged out of existence. I have seen no data to suggest this life span has changed in 2017. I will draw on the insightful work of Bartley Madden and George Land to help build my argument. 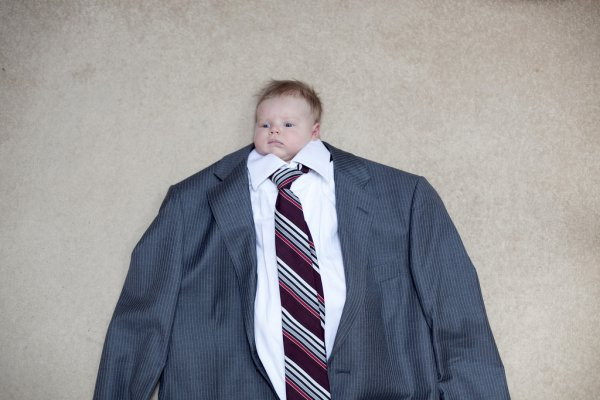 In the free market, capitalist system growth in revenue and operating profit margin and market value is the end result of a healthy firm. These measures are not caused by financial maneuvering. The cause of growth is a well-running operations excellence engine that is innovating with new products and services that are or will be demanded at appropriate price points. This is exciting for the people working in your firm. They sense good leadership that is providing a growing pie from which all can benefit. The benefits are in part shared incentive compensation and an exciting view that upward promotion is possible. People want to “hitch up to this wagon” and stay and advance their careers. They do not need to waste some of their time and energy constantly looking for someplace else to work that offers a better chance at advancement. Think Google, Amazon, and Facebook and many other growing firms.

When Bartley Madden was at Credit Suisse, he studied 7000 firms worldwide and found some remarkable things. He found over a twenty-year period all of these firms, except for Medtronic in that time period, had periods of time where they were destroying the market value of their firms. This was caused by what he calls “downward fade” in free cash flow. This in turn is caused by the inevitable crush of competition where over time firms copy each other, leapfrog each other and usually engage in price wars. The losing firms experienced declining free cash flow return on investment (CFROI) that was lower the firms’ weighted average cost of capital (WACC). This situation is called a “negative spread” (CFROI – WACC = a negative number) and causes declining market value or owner wealth for the private for-profit firm that does not have publicly traded shares. Note the firm might even have positive earnings from the income statement while still destroying shareholder value or owner wealth. This is because cash flow is a combination of income statement and balance sheet accounts. Cash flow, adjusted from accrual accounting, is a more sound number than net income from the income statement that uses accrual accounting. Cash accounting literally is like putting “cash on the barrelhead” and there is not much that can distort this number. Please see the 1986 seminal book by Al Rappaport titled Creating Shareholder Value: The New Benchmark for Business Performance and a revised book in 1998 for more background on this, among many other new insights introduced at the time. 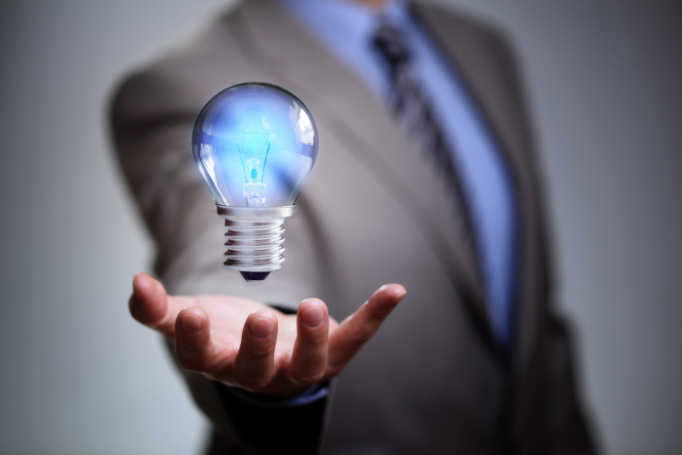 George Land wrote a brilliant but arcane book in 1972 titled Grow or Die. Arcane is defined as “understood by few, mysterious or secret”. He wrote a more accessible book in 1992 titled Breakpoint and Beyond. In both books we learn another key piece of the “grow or die” mandate. George chronicles how every firm passes through three stages over time. Stage 1 is the entrepreneurial stage of newness and excitement. Stage 1 is one of growth but also has a large dose of chaos and lack of standardization. Stage 2 emerges to provide that standardization in the form of controls, procedures, policies and rules. Stage 2 is a needed evolution but if the firm becomes stuck in Stage 2, the beginnings of decline are put in motion. George states that every firm then approaches its “breakpoint” set of decisions. It must move to Stage 3 out of Stage 2. Stage 3 is a reinvigorated Stage 1 but at a new level of comprehensiveness and complexity, aided appropriately by the standardization of Stage 2. And his conclusion is the same as Bartley Madden’s – an innovation engine and a forceful, winning vision for the future of the firm is the only way to break out of the death spiral Stage 2 becomes. Note by vision I mean something real and tangible, not the slogan kind of vision we read often.

But here is a key observation from my research and experience: firms stuck in Stage 2 almost always are not earning CFROI great than their WACC, what we called the negative spread above. And out of desperation, some firms try to grow from this negative spread situation. Marakon and Associates found years ago through detailed data analyses of hundreds of firms that this only compounds the destruction of shareholder value or owner wealth. Their advice was to sell problematic business units and assets causing the negative spread and initially get smaller to get to a positive spread situation. It is here the firm can then grow via a breakpoint to Stage 3 and profitably enhance shareholder value creation and growth. International Harvester did this years ago. They sold every business except for the truck division which they renamed as Navistar. It became a shareholder value creator through economically profitable growth.

You might be thinking: Bigler you are really overstating the die part of your argument. I do not think I am. Remember a firm can merge out of existence as a form of death for current shareholders as the selling price to the new owner is almost always lower than the five year average stock price. And think of all of the people who usually lose their jobs when their firms are forced to sell to a new buyer. Let me give a few examples. JC Penney’s stock price has been flat at $3.80 per share from 2014 to 2017 and they currently have a negative earnings per share (EPS). Sears has gone from $50 to $8.35 in the same time period and they have a negative EPS. Fossil Group, which makes watches and accessories, has gone from $125 to $8.42 in the same time period and has a negative EPS. General Electric does have a positive EPS but its stock price has stayed in the $32 to $24 range for the last ten years. How long can the destruction of or flatness in stock price and market value go on before those firms are bought or in the case of GE some of its businesses be sold off as stand alone companies? Analysts have been calling for this for a long time.

So the healthy firm is in a never ending process of newness, standardizing and then launching greater “newness”. But as I have stated, this is very difficult to do in the established firm and is why great leadership is always sought after and why they are compensated handsomely. 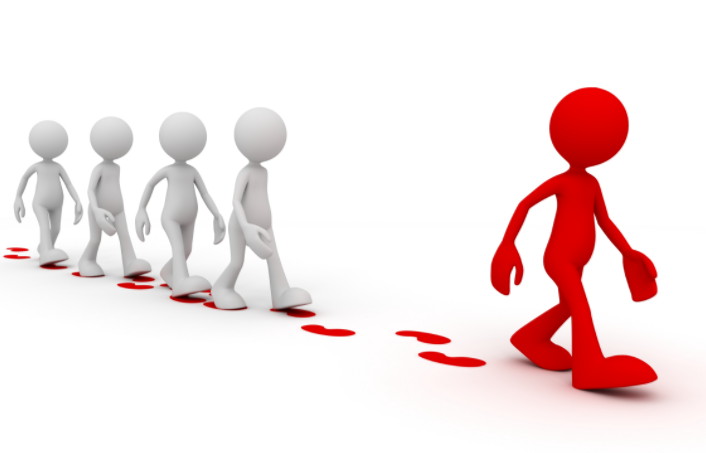 But how do firms then do this? We cannot discuss all of what I think is involved in this short article. But one aspect is to have a cadre of leadership that has been around for a while. They have gone through the ups and downs of business cycles and have learned together. Firms who change CEOs frequently and who have non-engaged boards of directors almost never have this continuity in their leadership. These firms can flip flop with new initiatives that seem helter-skelter. Another aspect is to set the mandate to hire only great people. This can be resisted as being too expensive because great people always come at higher prices. But great people who are allowed to flourish in a firm that has a robust innovation engine are always worth the price. A caveat: GE has all of this but its stock price has been flat for ten years. I am not saying growing the market value of the firm is easy.

Where is your firm on its “grow or die” cycle? Make an assessment and if your firm is mired in Stage 2, is in a negative spread situation and does not have a robust innovation process, get your board of directors and people behind a vision and plan for improvement. This is better than staying with the status quo.

Dr. William Bigler is the founder and CEO of Bill Bigler Associates. He is the former MBA Program Director at Louisiana State University at Shreveport and was the President of the Board of the Association for Strategic Planning in 2012 and served on the Board of Advisors for Nitro Security Inc. from 2003-2005. He has worked in the strategy departments of PricewaterhouseCoopers, the Hay Group, Ernst & Young and the Thomas Group. He can be reached at bill@billbigler.com or www.billbigler.com.

← What Is The Meaning of Dynamic In Business?
How I Use Strategy Frameworks to Pick Stocks →