What Is The Meaning of Dynamic In Business?

Dynamic defined as an adjective is – “(of a process or system) characterized by constant change, activity, or progress”. As a noun it is defined as – “a force that stimulates change or progress within a system or process”.

Writers have been saying for at least twenty years “the only constant is change in today’s business world” and other similar sayings. But a counter saying is “the more things change the more they stay the same”. What are we to make of these “half-truth” statements?

As I have written in this series of articles and working papers, I think the notion of a business in dynamic alignment (or dis-alignment) with its external environment is one of the most interesting and least understood aspects of business and competitive strategy. The external environment of your firm houses many things that are dynamic or cause dynamism. Customers, competitors, shareholders, stakeholders, political forces, the state of the general economy, and globalization are the tip of the iceberg. 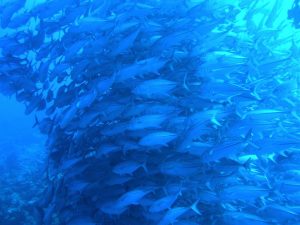 One of the central things going on in and around dynamism is the reality and notion of time.

We have three kinds of time when time is viewed as a linear progression: past, present and future. But think about this for a minute. All future time ends up being present time and then  past time. The date of this writing is September 18, 2017. This is the present for me now. But tomorrow this day will be past. Five years from this writing is September 5, 2022. This is future time until we progress and that day in 2022 is on us and it becomes present time. September 19, 2022 will cause September 18, 2022 to be past time. One oldsaying I learned in correspondence with Joan Margetta, the author of “The Essential Michael Porter” is the question: “when is the best time to plant a tree? Answer: twenty years ago”. Past, present and future are indeed interesting bedmates. 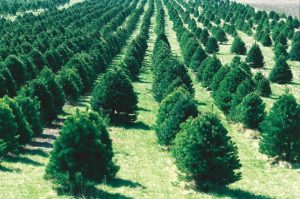 What does this have to do with business and competitive strategy? Everything I think. If all future time ends up being present and then past time, what is the big deal about the future anyway? The field of scenario planning tries to make the future feel like the present. I was involved in an interesting project at General Motors years ago where they were making twenty-five, fifty and seventy-five years scenarios of the future of transportation. The attempt was to make those points of view seem like they were in the present so that GM could begin working on them. And the function of marketing is charged with keeping up with customers and their changing priorities.

So with respect to this dynamic reality, a business has two major choices. It can try to forecast or make scenarios to make the future seem like the present to be the catalyst for action today. Or the firm can be designed to be fast and agile to react quickly to near future time changes in the environment. Think Amazon here.

Or there may be another way to think about this. In the fourth paragraph above I italicized the phrase linear progression. Western points of view of time are linear – future, present and past. Linear thinking is inherently causal in nature. Think of this causal statement: “I am wet because it is raining”. Eastern language tends to remove the notion of cause in statements. Thus a different point of view would recast the above statement as “Rain wetting and I appear; together in space and time”. There is no notion of cause here – just reality in the present that we can clearly observe. As I understand from a colleague from Taiwan, the beautiful letters in eastern language represent an everyday story or occurrence when the languages were first being formed thousands of years ago. The language strings together the symbols as stories to make meaning. 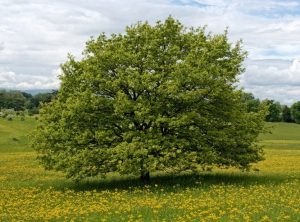 Now every business needs to make investments today to reap benefits on an ongoing basis, that is, as the future becomes the present. Think of the oak tree from above. But regardless if you try to make scenarios or be fast and agile to react as a means of dealing with the uncertainty and risk of the future, these are all reasoned bets to some degree. Some investments that respect current “unstoppable trends” are more sure bets. Green field R&D projects are much less sure bets. But these bets cause dynamism for the firm and its group of competitors. And so the cycle continues.

What if we could replace our three to five year planning cycle mindset with a moving in-the-present story of your business in its external environment like the rain wetting statement from above? We know for sure we are getting wet today. This new mindset would have at its core a crystal clear understanding of the really important things affecting your business and those things you can affect. Truth would replace conjecture and rationalization. Yes speed and agility would have to be part of the new mindset. But also a culture that abhors untruth would be key. Deming wrote years ago to “drive out fear” in an organization is a key to quality excellence. Here we would “drive out untruth” as a key to handle dynamism and drive business results and performance.

As the late comedian George Carlin used to say, “somebody has to think about these things”. I hope this little sojourn has given you something different to think about. 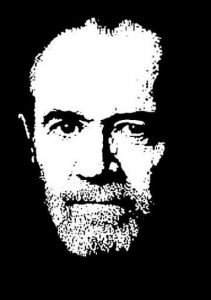 Dr. William Bigler is the founder and CEO of Bill Bigler Associates. He is the former MBA Program Director at Louisiana State University at Shreveport and was the President of the Board of the Association for Strategic Planning in 2012 and served on the Board of Advisors for Nitro Security Inc. from 2003-2005. He has worked in the strategy departments of PricewaterhouseCoopers, the Hay Group, Ernst & Young and the Thomas Group. He can be reached at bill@billbigler.com or www.billbigler.com.

← The Curious Nature of Business Goals
Grow or Die →