Here We Go Again – People Are All the Rage

I am not against people. I am one of those people and for much of my thirty-five-year career, I have been an employee. I have started my second consulting boutique and look forward to engaging well any employees who would want to work with me. People are a fascinating topic in the context of work and maybe anywhere else for that matter. But at work, we all know people who we can count on, those who we to try to avoid as they seem to be toxic, those who are team players and those who are rank opportunists. I could go on listing the kinds of people we have all worked with.

This article will have a two-fold purpose: First, to discuss why People Engagement (my phrase I think and hereafter PE) is the rage – again – for maybe the fourth or fifth time since the 1970s. Second, and by implication, why do hot topics come and go and come back again? The Harvard Business Review (HBR) is leading this renewed call that PE (some still call it by its old name Employee Satisfaction) is the new holy grail of management and organizational effectiveness. Has there been enough evidence garnered by HBR and others who are making the same call, that PE should gain such attention and renewed interest and investment by firms? 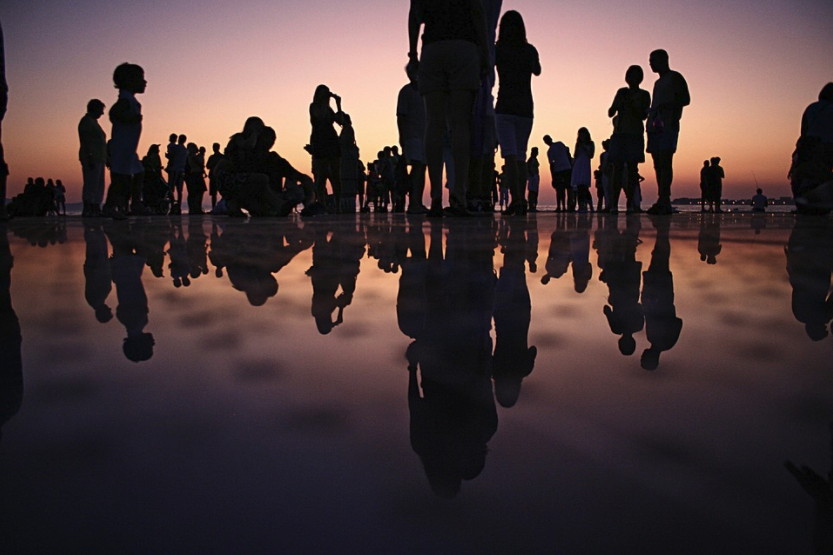 First, why has People Engagement (hereafter PE) once again come to the fore as the cure-all for any problems or opportunities in organizational performance? I realize I am overstating this, but I want to make a point. The short answer I think is that businesses in the US are experiencing serious shortfalls in available good people who have a variety of needed skill sets. PE is one answer for firms to keep their good to great employees. We read that Millennial require a lot of different things to become and stay motivated at work. I do not know the absolute truth to this but perhaps this is pushing the renewed interest in PE. At the same time Artificial Intelligence (AI) is expected to nullify a good many people skill sets. From jobs on the manufacturing floor, to cashiers, to certain kinds of accounting – many are expected to go the way of the dodo bird. There is a concern for these people I think until those caught in this change can be retrained.

The second reason in my view for PE to gain importance again is: survey after survey has shown employees’ disdain and disapproval for their supervisors or managers. They do not like their styles, their demeanor or their interpretations of company policy, to name a few of the many items of enmity. They are viewed many times as being self-serving. A derivative question here is why after millions if not billions of dollars spent on leadership training we cannot seem to produce mostly good leaders or managers? We all know that it is easy to follow good principles of leadership and management when times are good and these people can seem to be good leaders or managers. But when times turn bad and a business gets in a ditch, the truly despicable person behind the façade of being a leader can become very visible like the proverbial elephant in the room everyone can now see. 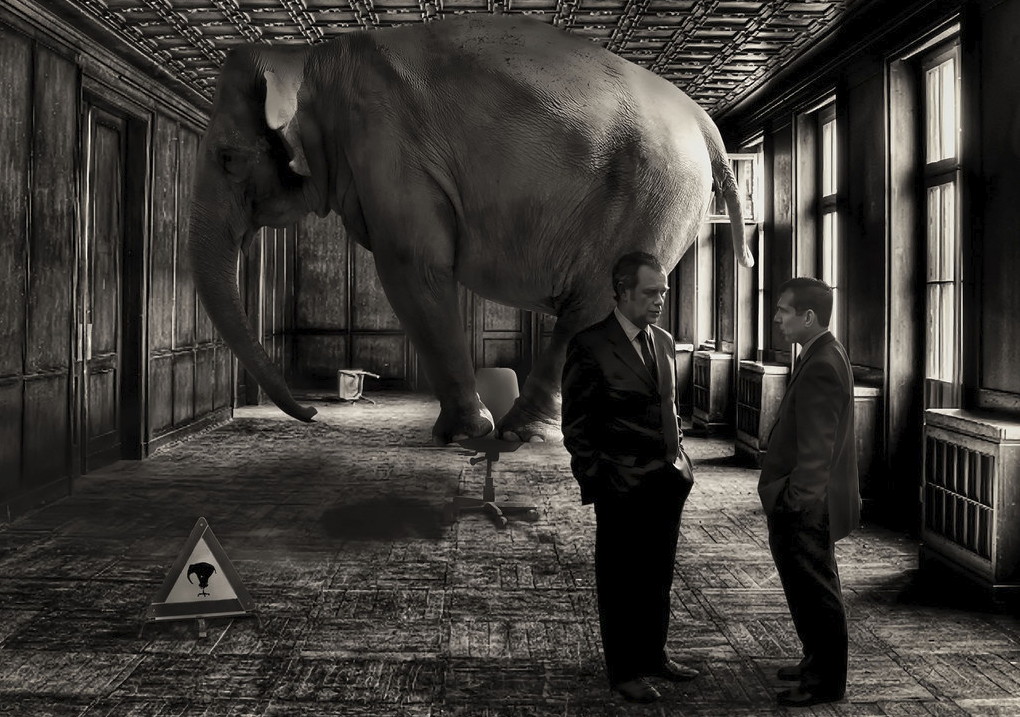 Let me give a very short history lesson of the evolution of PE since at least the 1970s to demonstrate this has been a topic that has been seen as crucial for organizational performance and then has faded from the scene, to only return again. The Hay Group was formed after World War II to focus on base compensation consulting for for-profit firms. From there the firm became one of the leading human resources consulting firms. I was fortunate enough to join their strategy-consulting subsidiary, Strategic Management Associates, in January of 1985 and saw first hand the role of people in the strategic management of firms. In the 1970s, the firm developed the first Employment Satisfaction Survey and quickly thereafter many Fortune 500 firms used it as an annual survey of their people. For instance, in the late 1980s Bob Crandall, then Chairman and CEO of American Airlines, used this annual survey as his key internal management tool. The survey measured all kinds of things: employee satisfaction of their supervisors, their compensation, the way their performance was reviewed, and advancement potential to name a few of the questions. This survey was administered anonymously but since the sample size was large enough so as to not identify an individual, demographic data of the respondents was also collected. The employee’s business unit, geography, level and the like were collected. The average satisfaction scores were calculated and these data could be ranked in a given year but also compared to prior years’ data. It was a very powerful tool to show where improvements in employee satisfaction could be made. Management and employees seemed to like the improvements that were being made.

Then in the 1990s this survey and other similar surveys that had been offered seemed to fade from view and practice. Why? Were “people” taken for granted, did employees balk at thinking the surveys were not truly anonymous or were there other reasons? I do not know for sure and maybe a senior human resources executive can comment here.

But People are back and I must reveal my bias that this is a good thing. Regardless whether it took a back seat to other hot topics for a while, an emphasis on people is always good in my view. The phrase I like is People Engagement. For me, this is a holistic concept that has to have many things in context for people to be productive and satisfied with their work. For me PE is a suite of processes, management style, and culture that allow people to be their personal best at work. In my view, people do not have to be 100% satisfied to be engaged. In the 1960s there was a view that people need to be like the “contented cow” to be productive and satisfied. Farmers know their cows must be content to produce milk and some organizational professors wrote that contentment was needed for productivity. But today’s business world is very different from that found in the 1060s. In the best of all worlds, people should be excited about getting to work in the morning or whenever they start and not want to leave at the end of the day. I have had two employers where I felt this way and it was empowering and exciting to be in one of these firms. 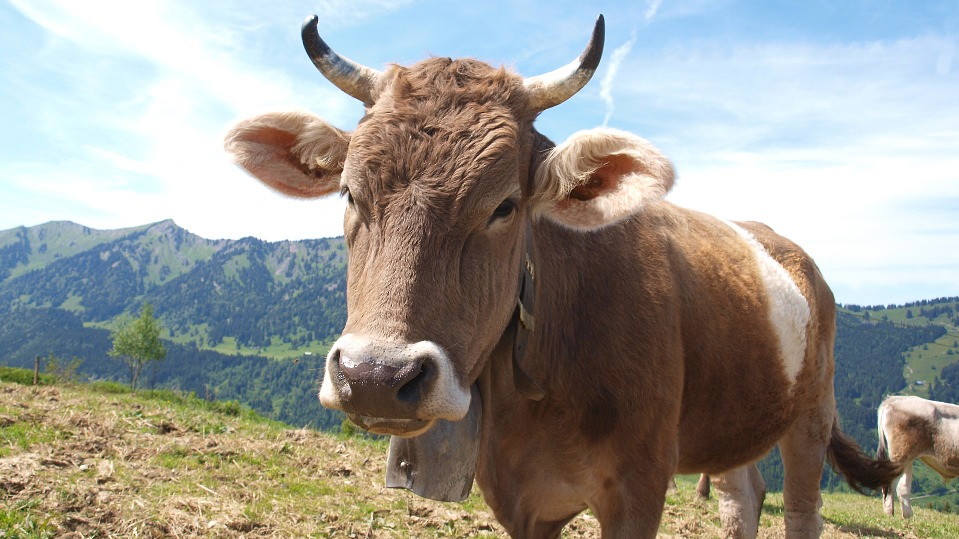 We may reach a point with AI where there are no people in firms – just robots. But that time of only robots is a fairly long way off for most firms. So people have always been, are and for a time into the future will be indispensable for productivity and sanity at work. What do you think allows PE to become manifest in your firm and career? We will leave for another article perhaps why certain topics are hot, go away and come back again. We know now though PE is the rage again and this is largely a good thing in my view.

← What Should a New CEO Do in the First Thirty Days In Office?
Developing the Mind of a Successful Strategist →